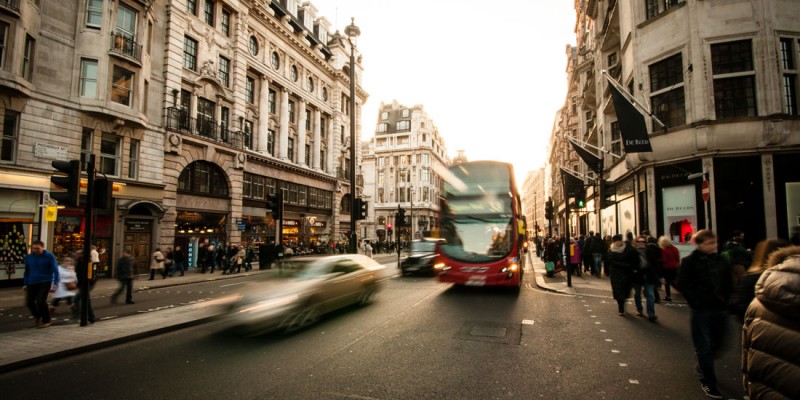 By Amanda Roberts on February 6, 2015 in Just life
Share this:

Life at the moment is like the proverbial London buses – you wait for ages for one to turn up and then three arrive at once.

In the last week not only have I picked up two new clients but things have also started to happen with existing projects. Firstly, one of my existing magazines has won an award. I don’t think I’ve ever won anything in my life before – third prize in a drawing competition when I was about 10 is the closest I’ve ever got and that was bizarre because I really can’t draw!

So, I edit and publish a magazine called Revue internationale de la Chaîne des Rôtisseurs, which has been named Best Food Magazine in the 2014 Gourmand World Cookbook Awards and it now goes forward to represent the UK against the rest of the world in the international finals – winners to be announced at an Awards Ceremony in China in June. I’ve been involved with the organisation of industry awards for many years and it feels really weird to be on the receiving end for once!

Likewise with the other big development of this last week – the Lifestyle Editor of our local newspaper group is featuring me in this weekend’s edition in her item Story behind the Story. It’s the story behind my novel The Roots of the Tree, which is based on true events. This is so exciting because I’ve been trying for months to get some publicity rolling around the book. Reader feedback has been great, but so far no other reviews or publicity have been forthcoming. I’ve referred in a previous blog to how difficult it is for unknown artists, writers, musicians, and so on, to get noticed, to get someone to stand up and say something along the lines of “This person might be unknown but take a look at what they are doing because it’s got value and one day they might be famous.” How do you get that big break?

Well, I’m very grateful for my first chance here and yes, this feels odd too because I’m used to being the person who is writing the features and choosing how to present someone’s story or achievement – 25 years of magazine editing does that for you. Here, though, I am in the hands of someone else and I’m both excited and nervous.

So, looking forward to tomorrow when I can go and pick up my copies and fingers crossed it’s a good story. I still haven’t managed to crack the book shops though – maybe if the publicity is good I can use it to produce results – you never know.

awards, slider, Story behind the Story

The horrible commute
It’s off the scale