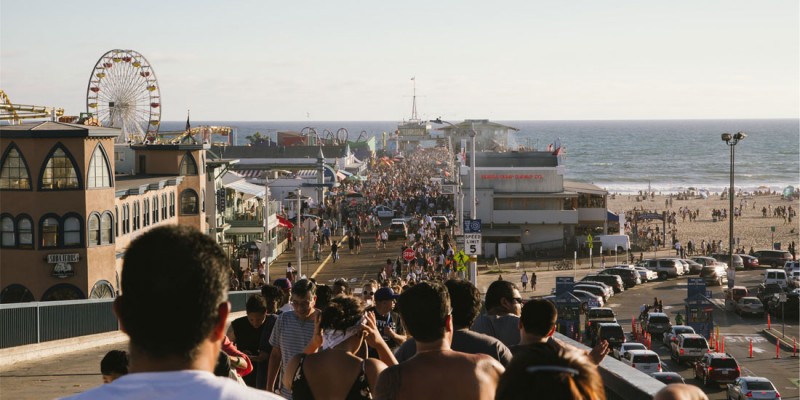 By Amanda Roberts on January 23, 2015 in The teenage mind
Share this:

I think this one could run and run!

I’m beginning to think it’s impossible – unless you happen to be a teenager, that is!

I remember when my oldest son (now aged 15) was born. I was on my own in the delivery suite with him. The midwife had gone to find me a bed on a ward somewhere and my partner had gone home – it was about 2am by this time, so he was allowed to leave. My son was sleeping peacefully after the rigours of arriving in this world – as if he had had to do all the work – I should have wondered about that at the time! He was wrapped up and laying in one of the hospital’s plastic see-through baby beds – I hesitate to call it a cot – it was more like a storage bin – you know the sort you can push under the bed filled with all sorts of rubbish and then completely forget about – out of sight, out of mind. I remember talking to him and asking him how we were going to get on. He didn’t answer of course.

I think he’s been moving away from me ever since that day. Every day our children get a little more independent, a little more capable, in imperceptible, tiny steps, until they no longer need us at all, and/or they turn into the STROPPY TEENAGER.

I told my son just last week that he was so argumentative that it doesn’t matter what anyone says he would disagree with it anyway. “No I won’t,” he said. I rest my case.

So now I realise I have however many years of difficult teenage behaviour ahead of me. Every day is a battle to one extent or another as he tries to put his stamp on his world without any regard for the others living in it as well. Requests to ‘tidy up that mess’ are met with ‘why should I waste my time tidying up’. The reply ‘because you made the mess so you must tidy it up’, consistently falls on deaf ears.

By the end of every day, I’m so exhausted from the battle I just give in. The next morning, refreshed and full of renewed determination to penetrate at least a little bit of that tough teenage skin I try again, usually with the same outcome.

I know I’m not alone in this – I have plenty of friends with teenagers as well and we’re all just sitting tight, waiting for the phase to pass … however long that may be …