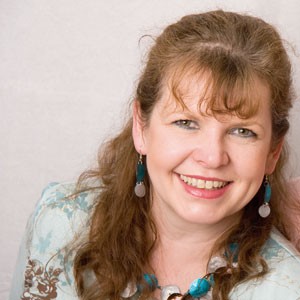 Amanda Roberts is an award-winning reporter and editor who has worked within the foodservice industry since 1989 on business-to-business magazines.

As Editorial Director of her own publishing company for over 20 years she was also involved in overseeing production, briefing designers and managing a professional team.

Since 2013 Amanda Roberts has been a freelance writer working for numerous and diverse clients. She has also taken the first step towards becoming a successful author, having her first novel successfully published in 2014.

The Roots of the Tree

Ever since Annie’s mother died she has been nursing her elderly father in her home, tending to his every need, and she is devastated when the inevitable happens and he too passes away. However, she is able to console herself with happy memories of a man who was always there for her and was perhaps the only man in her sixty-three-year life who never let her down. So when an inconsistency of wedding dates leads her to question every memory she holds dear, her whole life is shattered by the discovery that the man she spent her whole life looking up to was never her real father. [read more…]

“I recommend you clear the decks for a while because once you start this novel, you won’t want to put it down.“

Click here to buy it from Amazon. And also available through Hive. [what’s Hive…]