Home » The arrogance of youth! 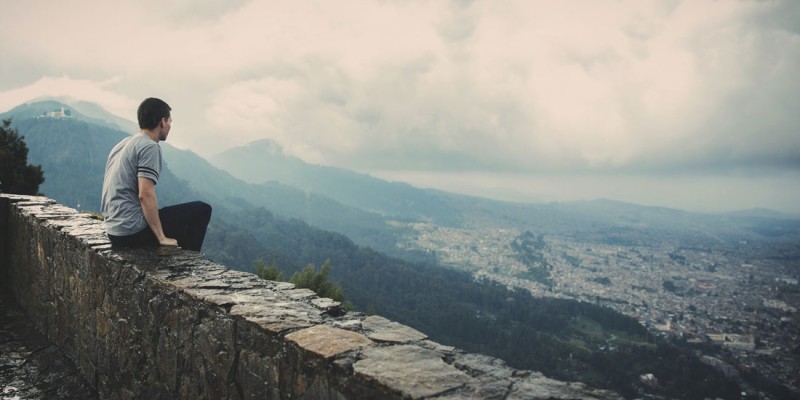 By Amanda Roberts on April 20, 2015 in The teenage mind
Share this:

We’ve all been there, but I really can’t remember what it felt like to be so sure I was right about everything and the rest of the world was wrong.

The latest example of this phenomenon of the teenage mind happened a couple of evenings ago during dinner at home. I had cooked, as usual – on this occasion moussaka served, according to the recipe, with a crunchy green salad and warm pitta breads. My 15-year old son helped himself generously to the moussaka, tried his hardest to dodge the crunchy green salad and refused the pitta (which he does like) entirely. When asked why he replied that he didn’t think pitta goes with moussaka. Why, I asked, when moussaka is a Greek dish, pitta is a Greek bread and the Greek cookery book I got the recipe from said to serve the two together would you say that combination doesn’t work? As usual, the answer to that was a grunt.

I tried another angle – my son is an athlete – loves his sport and does regular football, rugby and athletics, plus whatever other sport is ‘in season’. It’s well known that athletes need carbohydrates, so I pointed out to him that the pitta bread was his carbohydrate with this particular meal. “Don’t need carbohydrate,” was his reply. When I emphasised that actually he does need carbohydrate he quite tersely told me that since he was doing biology and sport GCSE, both of which have elements of nutrition, he did know what he was talking about. The fact that I once did biology GCSE and since then have spent 25+ years as a food industry journalist and editor as well as cooking meals every day to feed my own family obviously counts for nothing.

It has to be a good thing that eventually age and experience tempers our view of the world with a hefty dose of realism – otherwise the world would be an impossible place with every individual so sure their own point of view is absolutely the right one and no-one prepared to listen to that of anyone else or tolerate any compromise. True, there are some individuals that maintain that immature view that their opinions are the only ones that count throughout their lives, and some of them become powerful enough to force those opinions onto others, but in general most of us learn as we go through life that the world is not black and white and it is variety that brings depth and colour to our days. This variety persists in the very many different points of view that exist around a single topic – sometimes underlined by scientific fact and other times just a feeling or a belief.

At the same time it is a shame that the naivety of youth cannot endure.